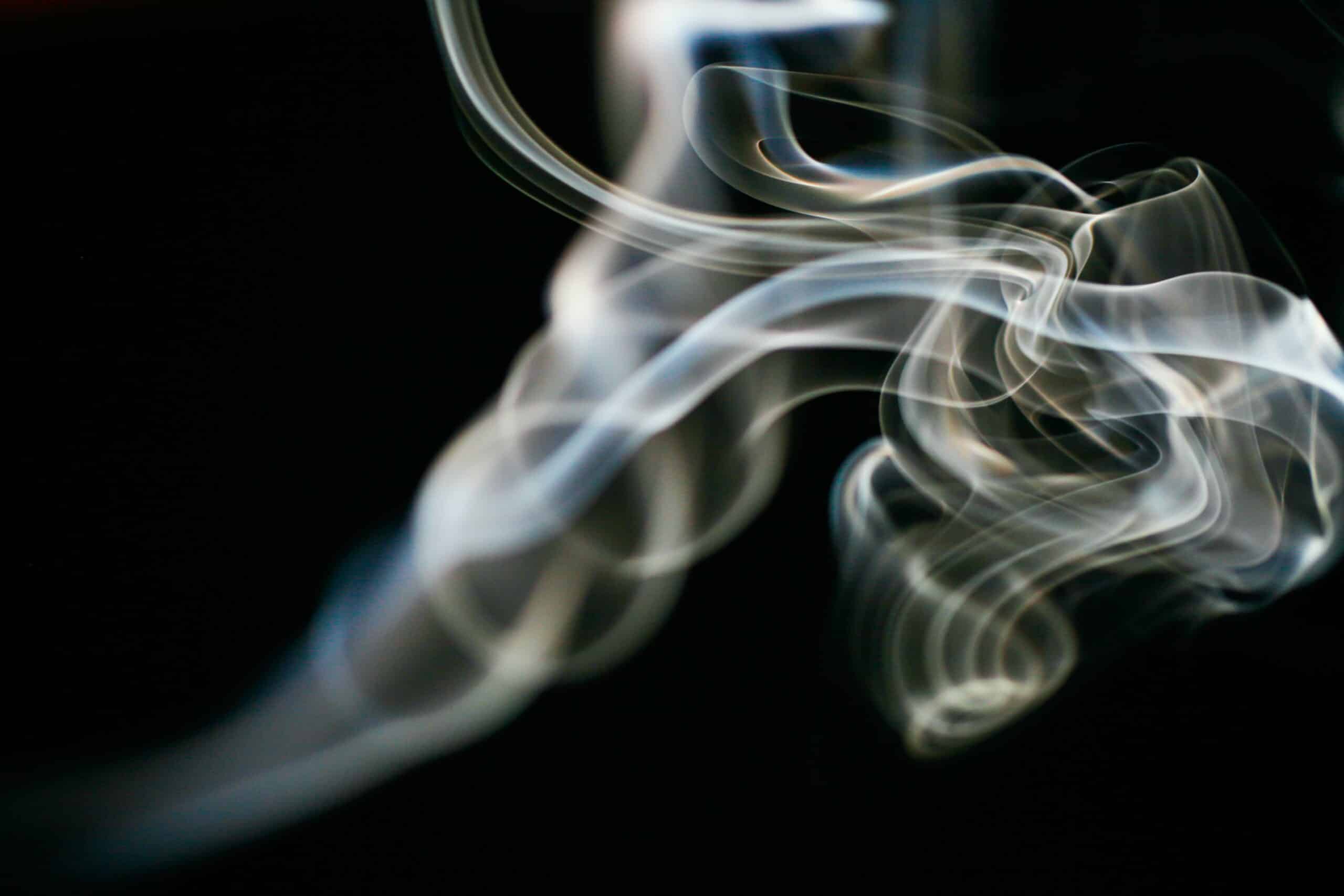 The origin of Hookah smoking can be dated back to hundreds of years ago, and its initial traces have been found in the North Western provinces of Indian in the states of Rajasthan and Gujarat. According to Cyril Elgood (PP.41, 110) who does not mention his source, it was in India where Hakim Abu’l-Fatḥ Gīlānī (d. 1588), an Iranian physician at the court of the Mughal emperor Akbar I (1542 – 1605 AD) invented the idea. Following the European introduction of tobacco to India, Hakim Abul Fateh Gilani a descendant of Abdul-Qadir Gilani came from Gilan, a province in the north of Iran, to India. He later became a physician in the court of Mughal and raised concerns after smoking tobacco became popular among Indian noblemen. He subsequently envisaged a system which allowed smoke to be passed through water in order to be ‘purified’. Gilani introduced the ḡalyān after Asad Beg, the ambassador of Bijapur, encouraged Akbar to take up smoking. Following popularity among noblemen, this new device for smoking soon became a status symbol for the Indian aristocracy and gentry. In the Arab world, people smoke it as part of their culture and traditions. Social smoking is done with a single or double hose, and sometimes even more numerous such as a triple or quadruple hose in the forms of parties or small get-togethers. When the smoker is finished, either the hose is placed back on the table signifying that it is available, or it is handed from one user to the next, folded back on itself so that the mouthpiece is not pointing at the recipient. Most cafés in the Middle East offer shishas. Cafés are widespread and are amongst the chief social gathering places in the Arab world (akin to public houses in Britan). Some expatriateBritons arriving in the Middle East adopt shisha cafés to make up for the lack of pubs in the region, especially where prohibition is in place. In Syria, sheesha is widely used, called argila, it is available in almost every corner. It has become part of Syria’s everyday culture. People are often seen smoking on the side of the streets, parks, bus stops even sheesha cafes are seen fully vacant in the late hours of the night. It is normal to see a female smoking sheesha in Syria. It is also normal to see police officers smoking while on duty. It is a very sociable activity, often mixing well with a game of Tawla (Backgammon) or cards and tea. Although it is traditionally prevalent in rural areas for generations,
hookahs have become very popular in the cosmopolitan cities.
Many clubs and cafes are offering them and it has become quite popular amongst the youth and students in Pakistan.
This form of smoking has become very popular for social gatherings,
functions, and events. There are a large number of cafes and restaurants offering a variety of hookahs. Karachi has seen a growth in this business. Now Islamabad also prospers by this trade.

The concept of hookah originated In India, once the province of the wealthy, it was tremendously popular especially during Mughal rule. The hookah has since become less popular; however, it is once again garnering the attention of the masses, and cafés and restaurants that offer it as a consumable are popular. The use of hookahs from ancient times in India was not only a custom, but a matter of prestige. Rich and landed classes would smoke hookahs.
Tobacco is smoked in hookahs in many villages as per traditional customs. Smoking a tobacco-molasses shisha is now becoming popular amongst the youth in India. There are several chain clubs, bars and coffee shops in India offering a wider variety of mu’assels, including non-tobacco versions.
In the Philippines, the Hookah or Shisha was particularly used within the minority Arab and Indian Filipino communities, although particularly among indigenous Muslim Filipinos, a historical following of social and cultural trends set in the Middle East led to the Hookah being a rare albeit prestige social habit of noblemen in  important trade cities such as Cotabo or Jolo.

Hookah was virtually unknown by Christian Filipinos before the latter 20th century, yet the popularity among contemporary younger Christians is now vastly growing. In the capital’s most cosmopolitan city, Makati; various high-end bars and clubs offer hookahs to patrons. Although hookah use has been common for hundreds of years and enjoyed by people of all ages, it has just begun to become a youth-oriented pastime in Asia in recent times.  Hookahs are popular with college students and young adults. In South Africa, hookah, colloquially known as a hubbly bubbly or an okka pipe, is popular amongst the Cape Maylay and Indian populations, wherein it is smoked as a social pastime. However, hookah is seeing increasing popularity with white South Africans, especially the youth. Bars that additionally provide hookahs are becoming more prominent, although smoking is normally done at home or in public spaces such as beaches and picnic sites.  In South Africa, the terminology of the various hookah components also differ from other countries. The clay “head/bowl” is known as a “clay pot”. The hoses are called “pipes” and the air release valve is known, strangely, as a “clutch”. Some scientists point to the dagga pipe as an African origin of hookah. During the 1960s and 1970s, hookahs were a popular tool for the consumption of various derivations of tobacco, among other things. At parties or small gatherings the hookah hose was passed around with users partaking as they saw fit.     Recently many cities, states and counties have implemented indoor smoking bans. In some jurisdictions, hookah businesses can be exempted from the policies through special permits. Some permits however, have requirements such as the business earning a certain minimum percentage of their revenue from alcohol or tobacco.

In cities with indoor smoking bans, hookah bars have been forced to close or switch to tobacco-free mu’assel. In many cities though, hookah lounges have been growing in popularity. From the year 2000 to 2004, over 200 new hookah cafes opened for business, most of which are targeted at a young-adult age group, and were particularly near college campuses or cities with large Middle-Eastern communities. This activity continues to grow in popularity within the post-secondary student demographic.